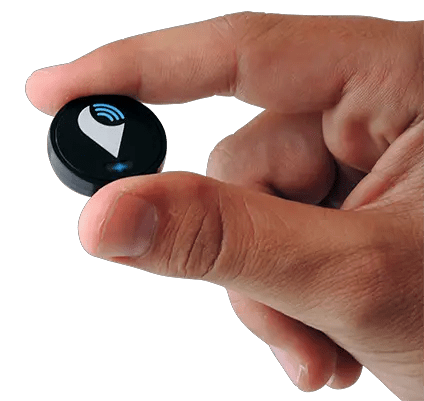 Most telematic insurance systems rely on a device attached to the aircraft that transmits real-time data back to the insurance company. Other models rely on smartphone apps downloaded by customers

In the U.S., the focus of insurance is typically on how much time an aircraft spends in the air or “pay-asyou- fly”. In Europe, the focus is typically on operator skill (pay-how-you-fly) by tracking how often
extreme maneuvers are made that might indicate avoidance measures, altitude and flight locations relative to other hazards such as airports and buildings. Some devices can even detect and report aircraft speed, landing impact forces, time-to-climb and
crash occurrences.

All of those variables may indicate exposure levels that can be compared to causes of loss and loss ratios arising from different
flight profiles and operator characteristics.

Nice one for the Unmanned Risk team – this had to happen. Make installing one of these a condition of insurance – then check the data with every claim. No data the claim is of course immediately denied. Had to come to this. This little black box can also provide the foundation for a robust, highly accountable registration system.

Why UAV Salvage Will Be A Thing

A Sawbuck Buys An Hour Of Cover

Why Saying ‘No’ Must Become A UAV Best Practice