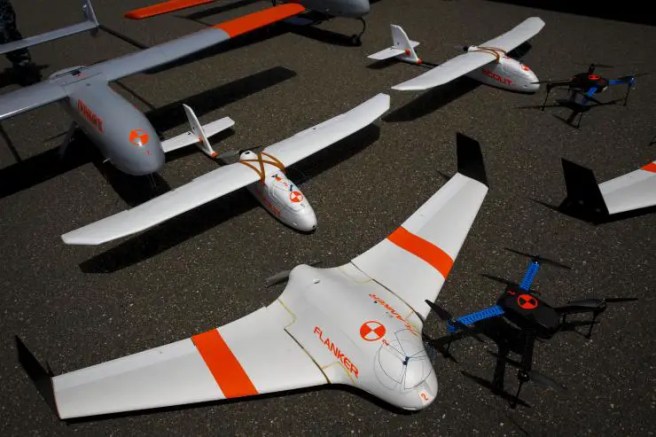 California Gov. Jerry Brown vetoed Saturday three pieces of legislation that would have criminalized civilians’ flying aerial drones over certain public and private spaces, the Los Angeles Times reported. Despite alarm over close-call collisions with firefighting aircraft, Brown said unmanned drones flying over wildfires, schools, prisons and jails is a nuisance not worth the strain that new penalties
would pose on the criminal justice system.

There are already drone laws in place, and the vetoed legislation would have just added more, the Democratic leader said. Moreover, he added, the state’s voluminous criminal code contributes to a culture of mass incarceration.

“Each of these bills creates a new crime — usually by finding a novel way to characterize and criminalize conduct that is already proscribed,” Brown wrote in a veto statement. “This multiplication and particularization of criminal behavior creates increasing complexity without commensurate benefit.”

The moral of the story being you don’t need politicians grandstanding and whipping the public into a frenzy, you just need to use the laws you’ve already got. Darn near wise…

Gov. Brown: “Piecemeal Is Not The Way To Go”

Privacy The Key To Adoption For Sacramento UAS Tests

A DJI Forced Into SF Bay Puts The Focus On Privacy