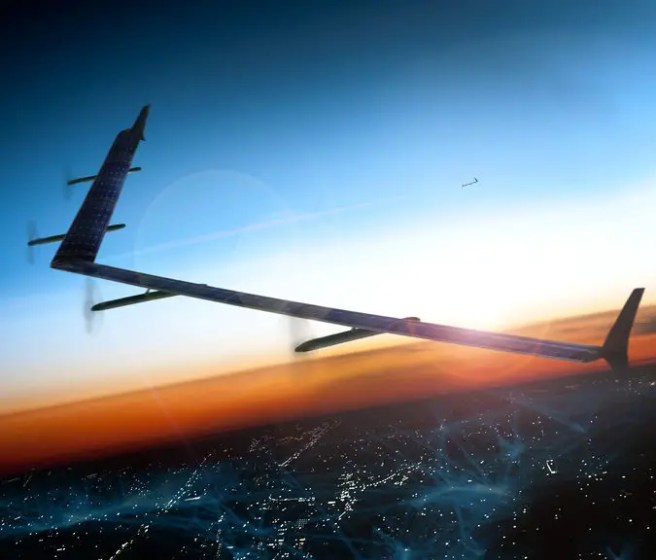 The two companies are collaborating on efforts to use balloons and drone aircraft to expand Internet access to the four billion people that don’t have it. Documents filed with the U.S. Federal Communications Commission show that both companies are pushing for international law to be modified to make it easier to use aircraft around 20 kilometers above the earth, in the stratosphere, to provide Internet access.

Google has been working for several years on balloons that float in the stratosphere and function as aerial cell towers to provide Internet access in areas with poor infrastructure (see “10 Breakthrough Technologies 2015: Project Loon”). Facebook is developing solar-powered drones the size of airliners for the same purpose, although they would link to ground stations, not directly to mobile devices (see “Meet Facebook’s Stratospheric Internet Drone”).

At the Solve conference at MIT in Cambridge, Massachusetts, on Monday, representatives of the competing projects said they are now working together, although they wouldn’t say exactly how.

Ray Bradbury where are you now. Great to see the big dogs joining forces.