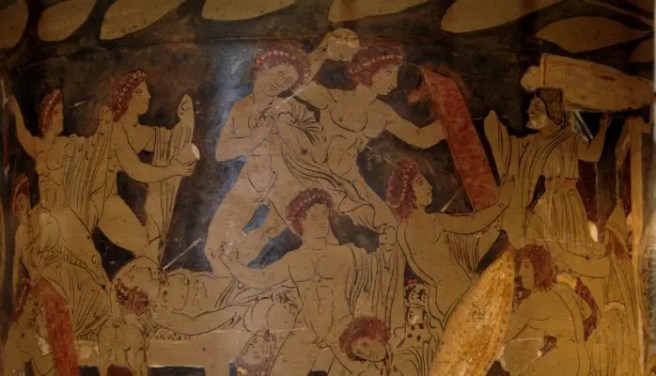 The FAA’s December 17, 2015 Fact Sheet entitled “State and Local Regulation of Unmanned Aircraft Systems (UAS)” may not be committing the murderous rampage of Odysseus, but it bears some resemblance because in it the FAA asserts its sole authority in most matters to regulate the national airspace rather than local and state authorities. The guiding principle here is federal preemption. The Fact Sheet provides two types of state or local laws regulating UAVs for which “consultation with the FAA is recommended”:

(1) operational restrictions on “flight altitude, flight paths; operational bans; any regulation of the navigable airspace;” and (2) mandating equipment or training for UAS related to aviation safety, which would likely be preempted. The Fact Sheet contains citations to federal case law indicating that the FAA is the boss, not state or local governments:

Operational UAS restrictions on flight altitude, flight paths; operational bans; any regulation of the navigable airspace. For example –a city ordinance banning anyone from operating UAS within the city limits, within the air space of the city , or within certain distances of landmarks.

Put it on the wish list but the FAA keeps ignoring the fact that the threat is on the ground not in the air.

Gov. Brown: “Piecemeal Is Not The Way To Go”