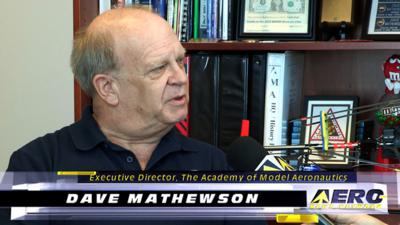 Sometimes you just have to stand up and question authority, and that’s just what the leadership of the Academy of Model Aeronautics (AMA) has done following the FAA’s release this week of data that shows a sharp increase in “drone” sightings by pilots of manned aircraft. The AMA says the FAA needs to get its own house in order on
the issue.

The AMA would also like to see a more in depth analysis of the FAA data on ‘drone’ sightings and be able to review investigative findings for each of these reports. More detailed information will enable UAS stakeholders to more precisely target their education and other efforts to enhance safety.

Basically the AMA jumping on their own bandwagon and restating their commitment to and involvement with the FAA “Know Before You Fly” public education program.

Pretty understandable that AMA wants to get out in front of this before their own members lose their special status in a knee-jerk crackdown. Basic “we’re not those guys” positioning.